We do not install, 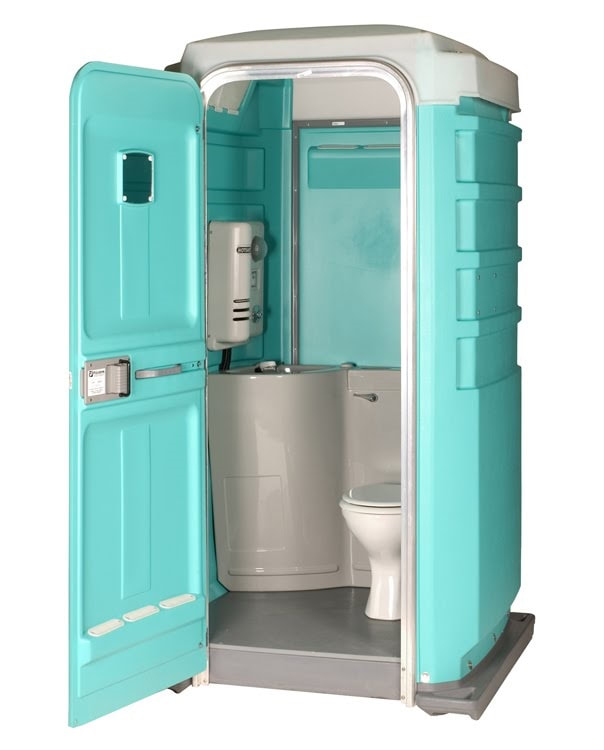 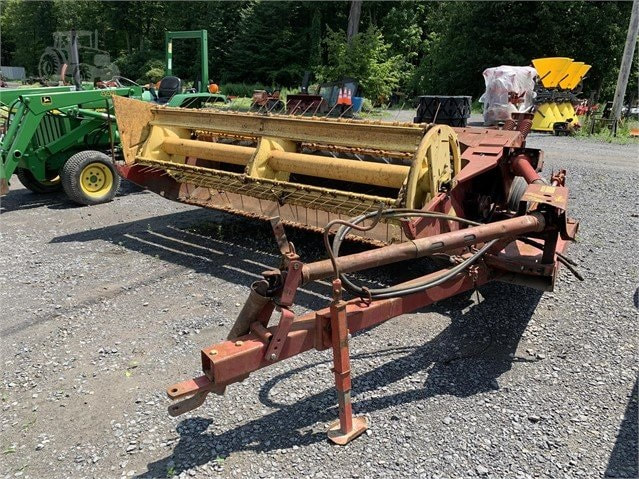 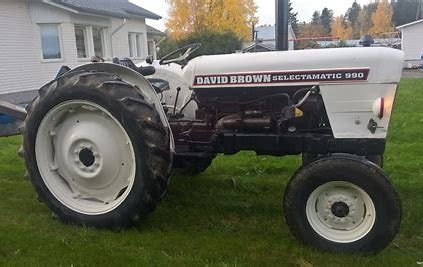 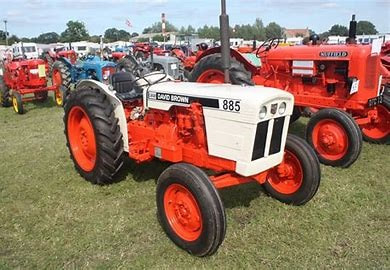 David Brown was a pattern maker and began business in Huddersfield, England in 1860. The company's primary business was the manufacture of gears. In a partnership with Harry Ferguson in 1936, 1350 Ferguson-Brown tractors were built. The partnership with Harry Ferguson soon dissolved however and Ferguson left for the United States (later partnering with Ford.) The first David Brown tractor, the VAK1 was shown in 1939. Initial orders were for 3000 units however World War II reduced the actual number built to only 1000. Full tractor production resumed after the war. In 1972, David Brown Tractors became a subsidiary of Tenneco and operated as a division of JI Case. In 1983 tractors were no longer build under the David Brown name, but the Case name. The Meltham factory all David Brown tractors had been build was closed in 1988 .